Discover the secrets of being a truck driver and what life is really like on the road. It’s probably not what you think. 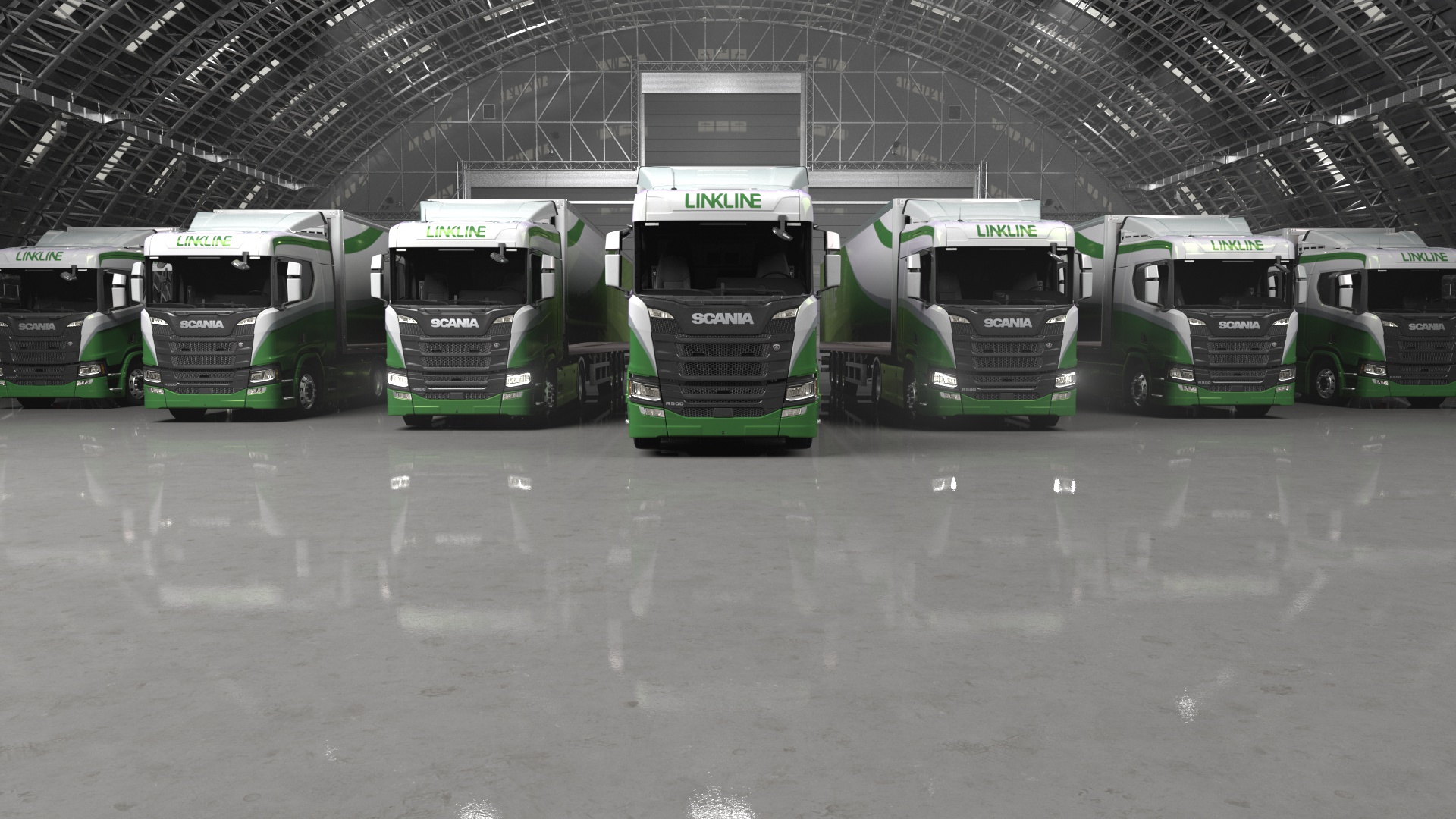 Freedom. Public service. An office with a view. Not things you’d typically expect from a job driving an HGV?

There’s no denying that being an HGV driver is hard work. There’s so much more involved in the role than simply sitting behind the wheel all day. But there are also many surprises and things you might not expect. These are Linkline’s truck driver secrets.

Ok ok, this one is 100% optional. But it’s a popular way to keep yourself occupied when sitting in the cab for long periods of time.
Every HGV driver has their own secrets to keep themselves entertained... From singing in the cab to audiobooks, time reflecting on family life, dreaming up fun things to do after work and getting lost in your own thoughts (whilst knowing exactly where you are on the road). There’s plenty to keep you busy.

2. It’s not as lonely as you think

“I’m getting to know the suppliers and the vendors. I get to know them by first name and they know me as well. So we have a rapport.
They’ll see that I’ve arrived and will say 'oh John’s here, let’s load him and get him done'. It’s a good part of the job.”

‍‍3.  Driving an HGV is the only place you’ll get an office with a view that’s always changing

How many times have you heard your office worker friends complaining about having to go to the same place every single day? Or that they’re stuck working from home and bored of being in the same space? You’ll never hear an HGV driver say those words. The truck driver lifestyle is one filled with freedom. It’s varied and always changing. You’ll never experience the same day twice.

“You’re your own boss, and you’ve got an office with a view.
I did 15 years in the corporate world where I did the same job day in day out. Now, it changes every single day. I enjoy it.”

‍Sure, you might be on the same routes but you never really know what’ll happen when you go into work each morning. It’s a chance to see the world from the comfort of your own cab.

‍4. Road rage isn’t as much of a problem as you might think

‍One of the best truck driver secrets is how to deal with road rage. Because, when you’re out on the road all day, every day, it’s not worth having a small number of drivers ruin your day.James Barsby follows the lorry driver favourite FIDO approach to skip past road rage. Forget It, Drive On. “There’s no point reacting to it, what’s the point?” James explains. This is something you learn quickly on the job. You can’t control what other drivers are doing on the road but you can control how you react to them.

Safety is a major part of the role and is part of the training when you start the job. If a delivery is ever delayed, it’s likely because there are extra safety checks in place to ensure that procedures are followed correctly. Whether it’s fixing a trailer or tying down a load, safety is always an HGV driver’s biggest priority.

‍6. There’s a lot of room for career progression

When you’re looking for the right company to help you become an HGV driver, look for one that’ll take care of you. From progressing up HGV classes to becoming a driver trainer and later moving into office-based roles when you’re ready to get off the road, there’s plenty of room for career progression.

7. Driving a lorry is a rewarding job

There’s no doubt about it. HGV driving is a form of public service. We all saw this in lockdown, when our lorry drivers (quite literally) kept the country moving as key workers. Without them, the situation would’ve been a whole lot worse. There are many reasons why people choose to become HGV drivers. But a big one is to provide for others. To provide for your families and your community. We might be biased, but we think that’s pretty impressive.

‍Try HGV driving for yourself
‍‍CHECK OUT THE LATEST JOBS

Thank you! Your submission has been received!
Oops! Something went wrong while submitting the form.